Chambered in .223 rem, the rifle was first adopted by the IDF in 1972, the first prototypes began as simple modifications of captured AKM by Yisrael Galili (formerly Yisrael Balashnikov!). Further design features from Finnish Valmets were later incorporated into the final design. In order to same damage to the magazines, a bottle opener was included at the rear of the handguard! 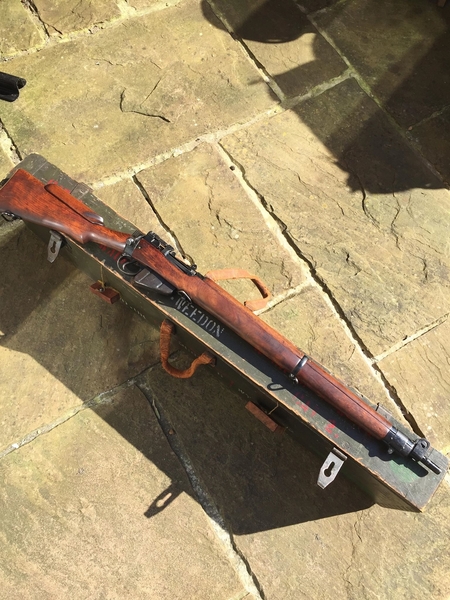 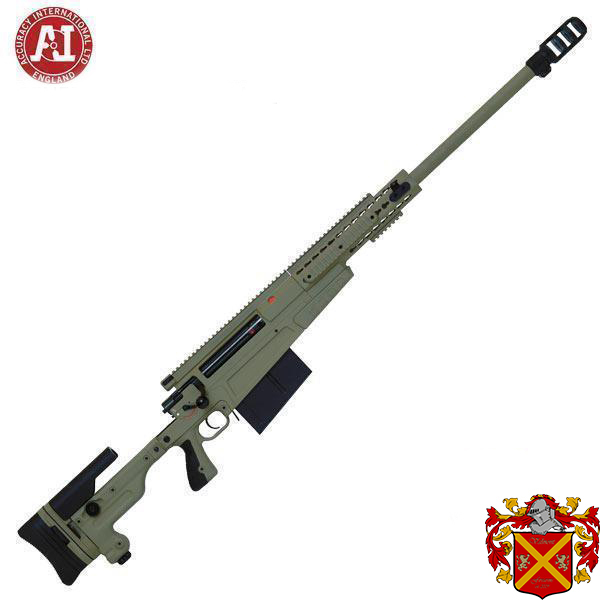 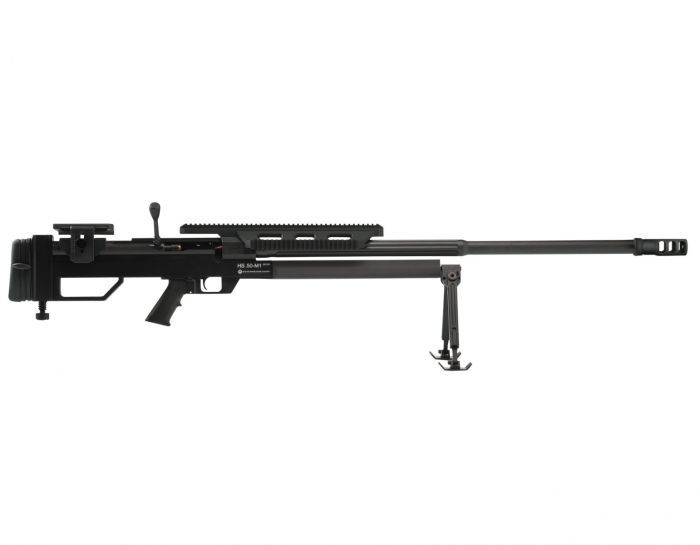 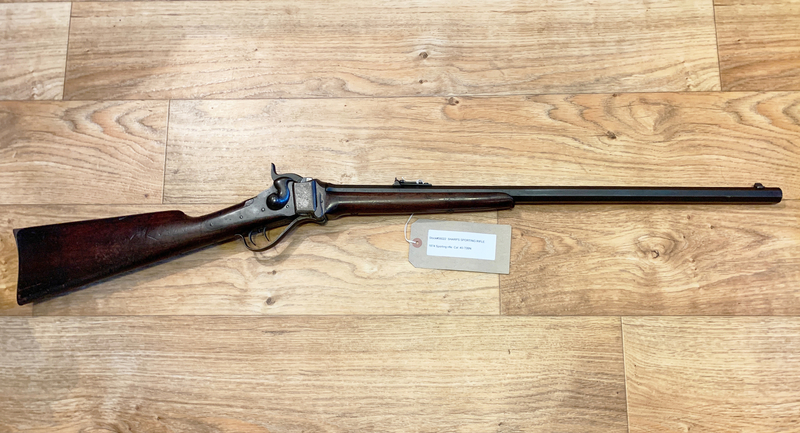 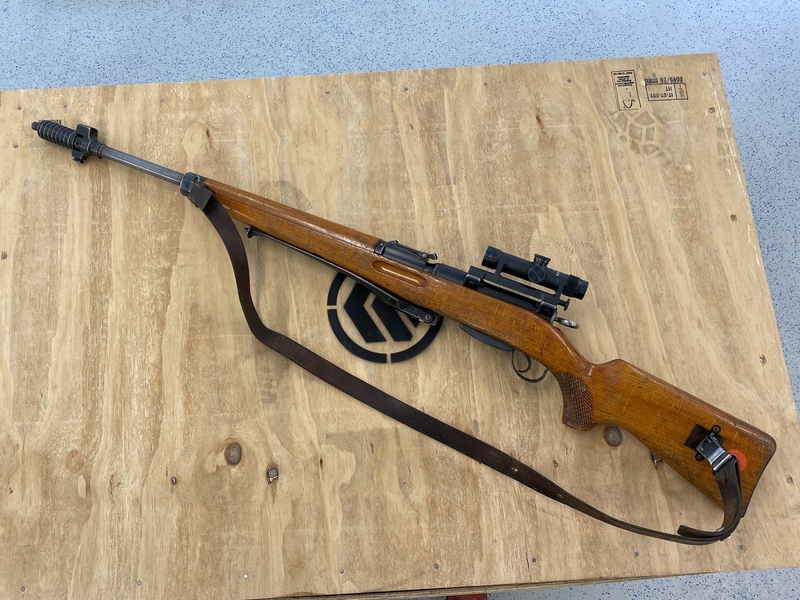 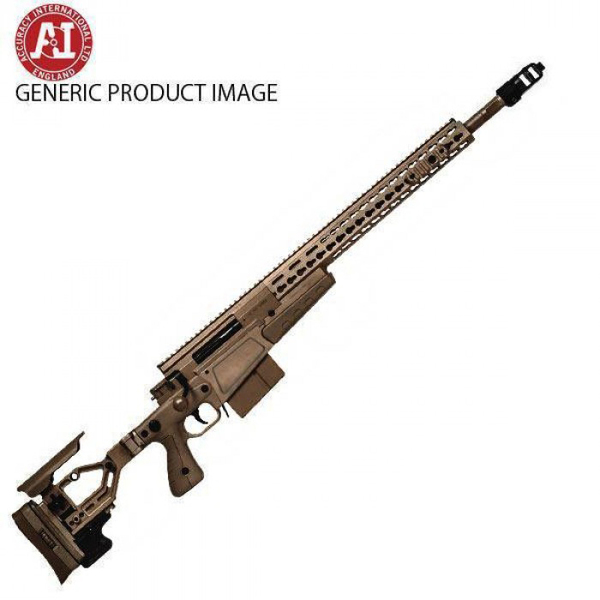