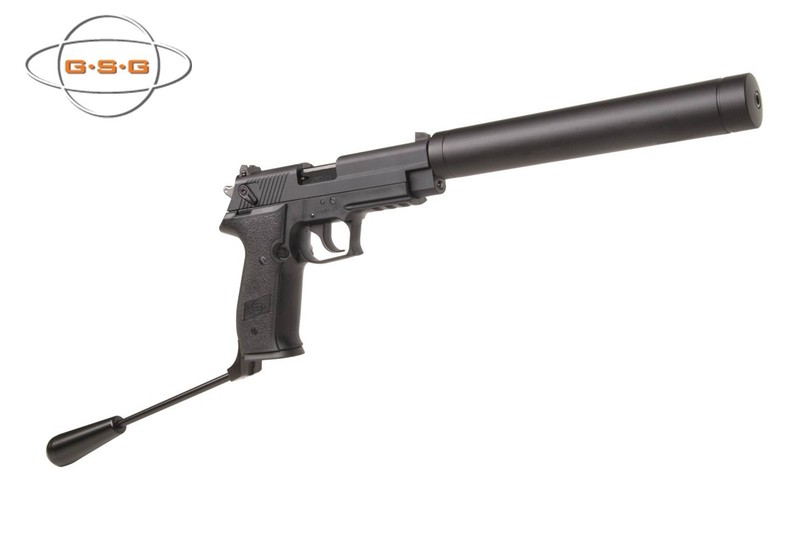 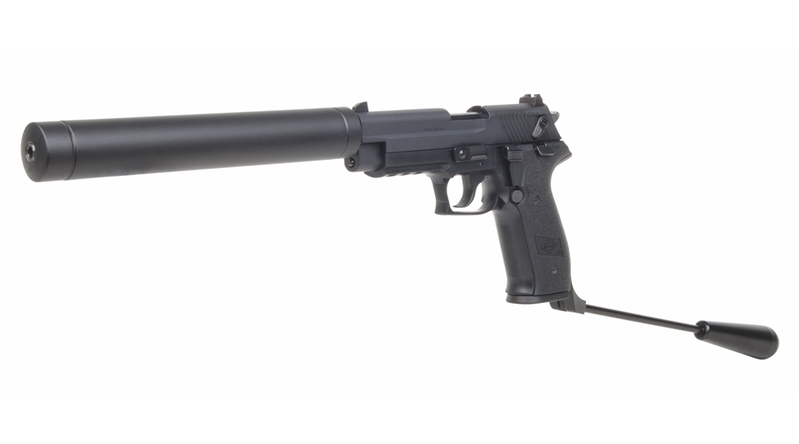 A new long-barrelled pistol, the Firefly, has been launched by German Sport Guns (GSG). Aimed at tactical shooters, the Firefly is based on the popular Sig Sauer Mosquito, which was originally manufactured by GSG.

Exclusively distributed in the UK by Edgar Brothers, the GSG Firefly is built on a rugged polymer frame with black plastic hand grip panels. The single stack metal magazine holds 10 rounds, and has a safety system that prevents the slide, hammer and trigger from being operated when the magazine is ejected. A rail allows for tactical accessories to be added and blowback system ensures an incredibly smooth operation, while the adjustable rear sight ensures it can be adapted to individual use.

The Firefly, which has been especially adapted to make it legal for the UK market, has a 30cm barrel with an extension on the grip to bring it up to the 60cm required by law. The handgun weighs just under 3lb, making it a light, practical option for those competing in tactical competitions. 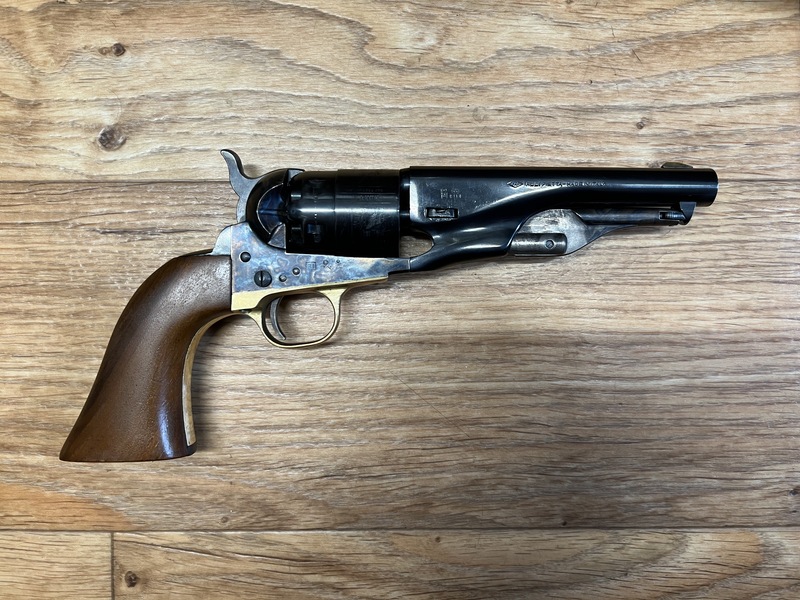 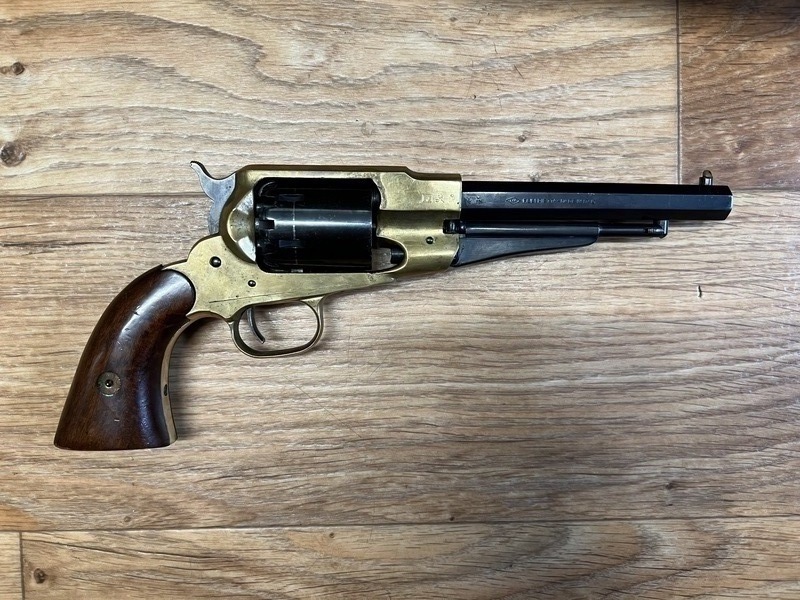 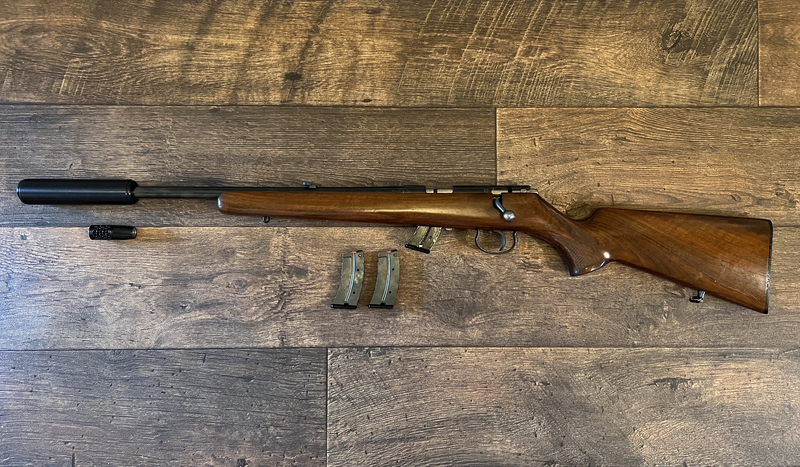 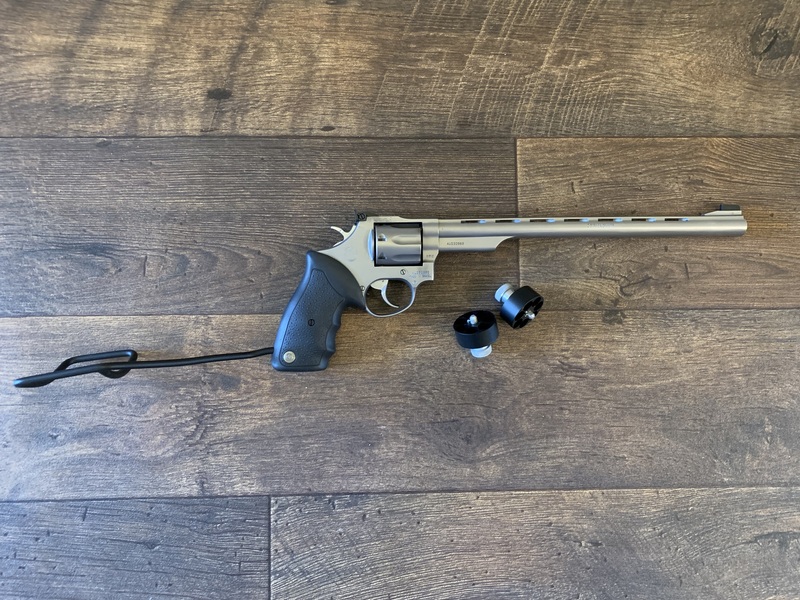 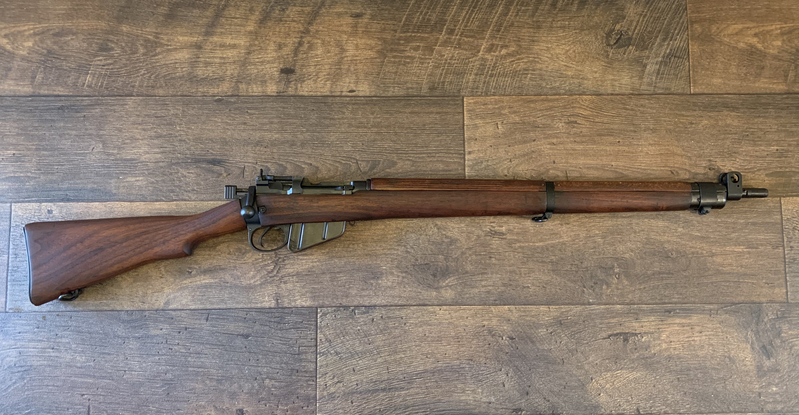 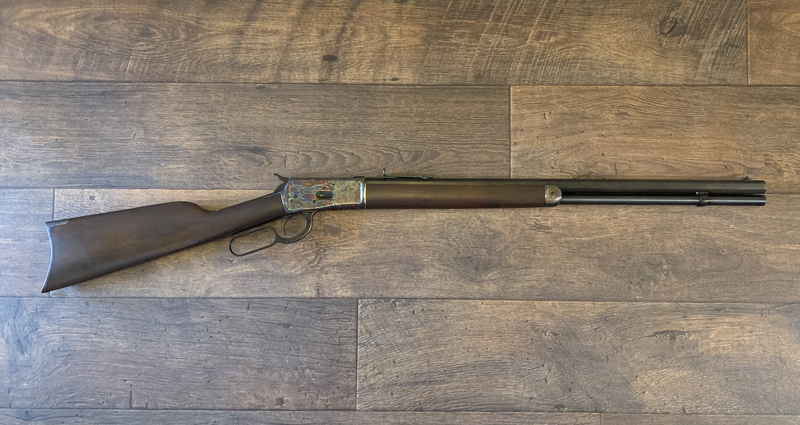 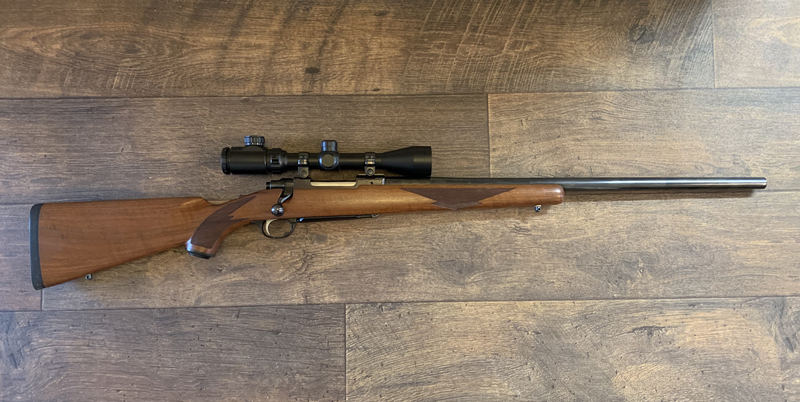 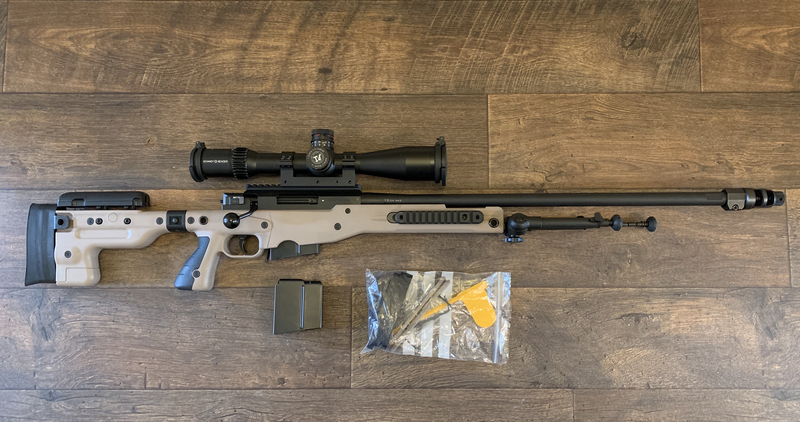 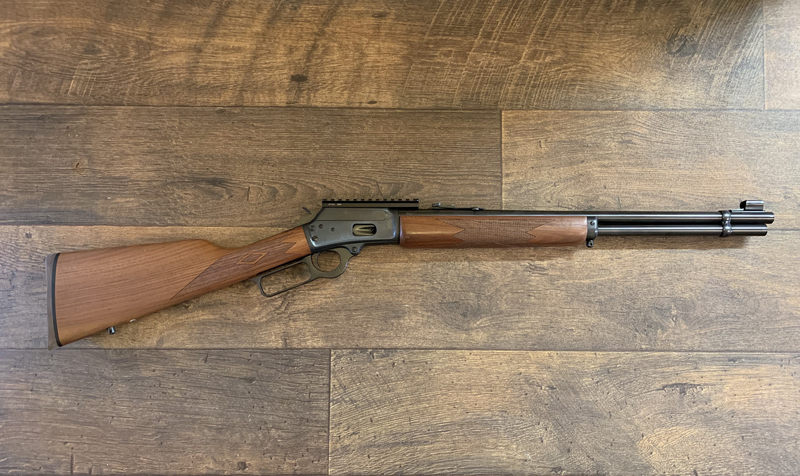 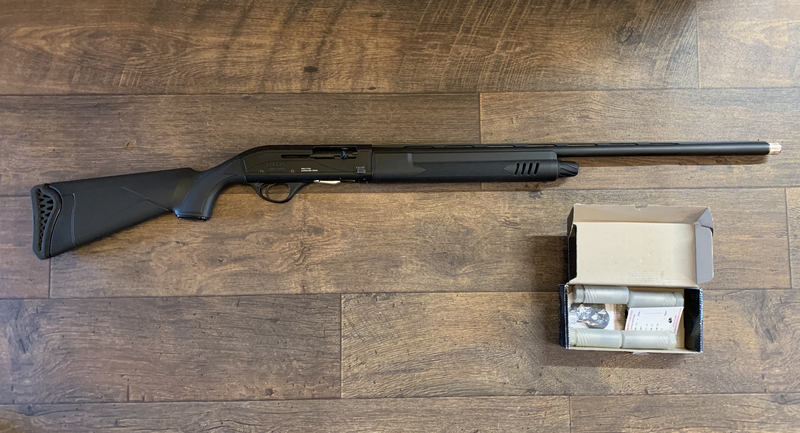